As part of an ongoing relationship with Taylor Wimpey Central London, MW Studio developed a far-reaching campaign to promote TWCL’s new project ‘Postmark London’. Sitting directly across two postcodes, WC1 and EC1 (‘where East meets West’), Postmark will comprise of exclusive studios and apartments, establishing ‘the most central neighbourhood London has ever known’.

Working with Taylor Wimpey’s media agency Space & Time, a wide-ranging campaign was devised to spread awareness of the development through a diverse mix of ad placement, including:

For consistency across these formats, MW Studio used the red Postmark branding with an ‘indicia’ postmark-like graphic, which recall the history of the site as Royal Mail’s flagship sorting office at Mount Pleasant. 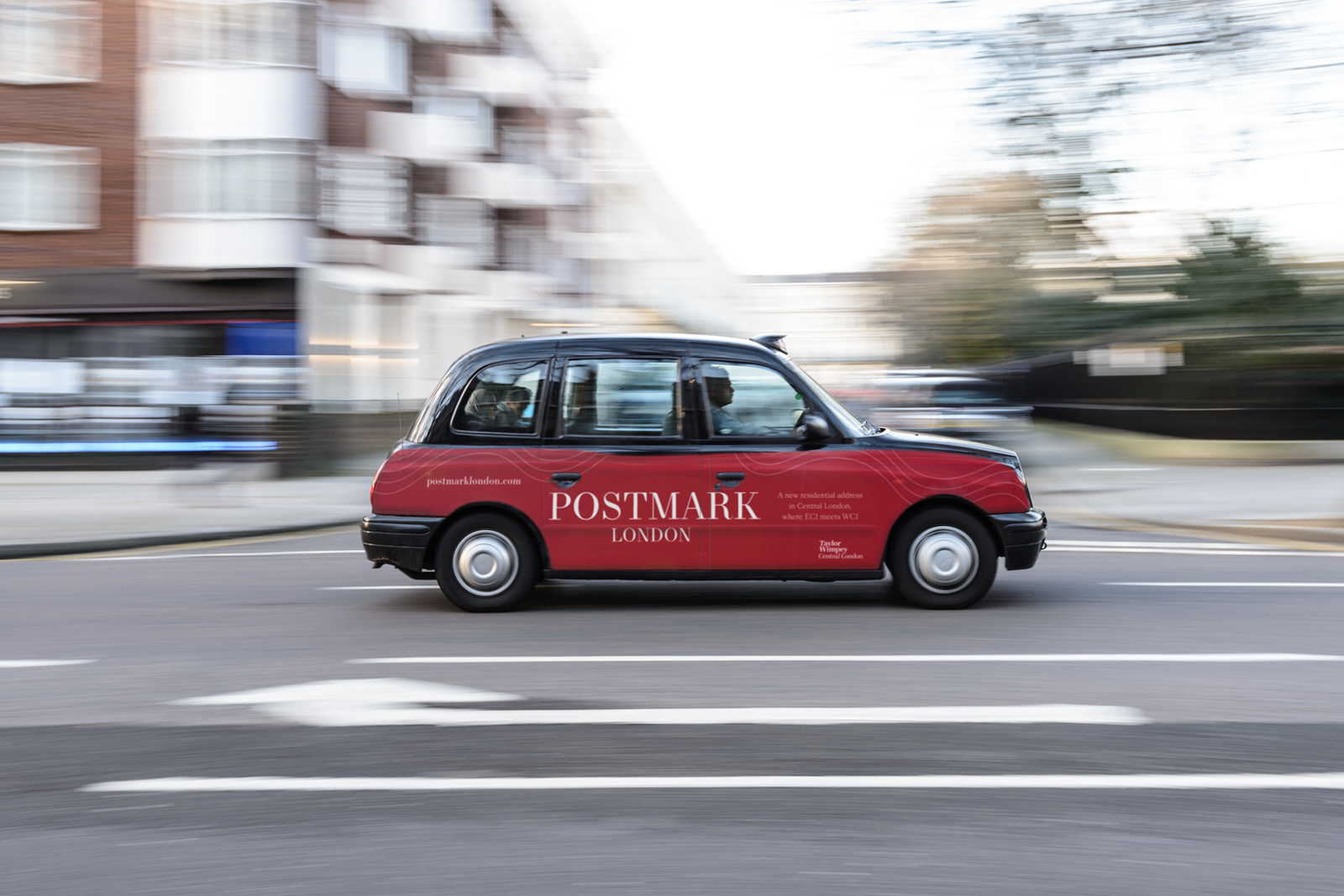 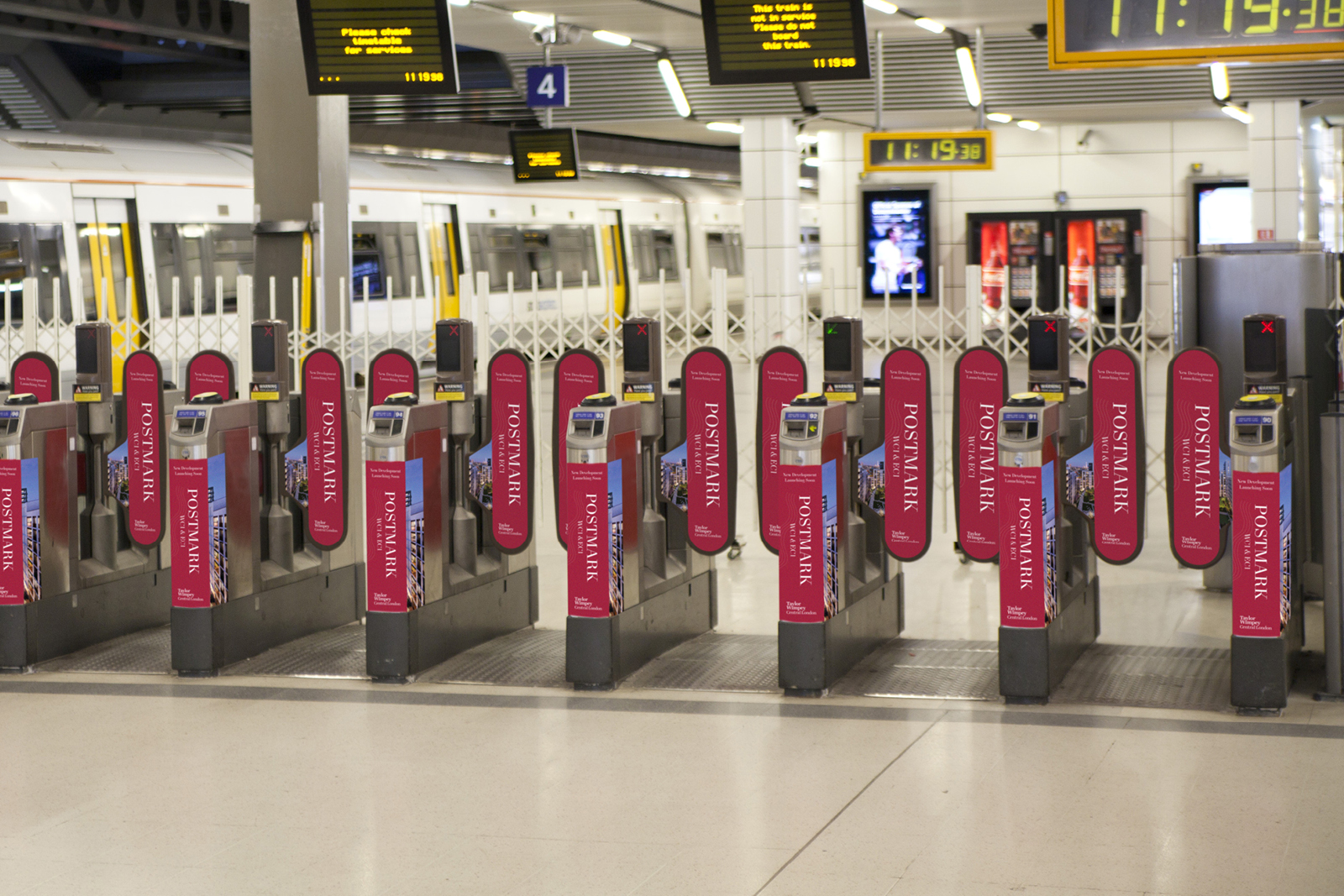 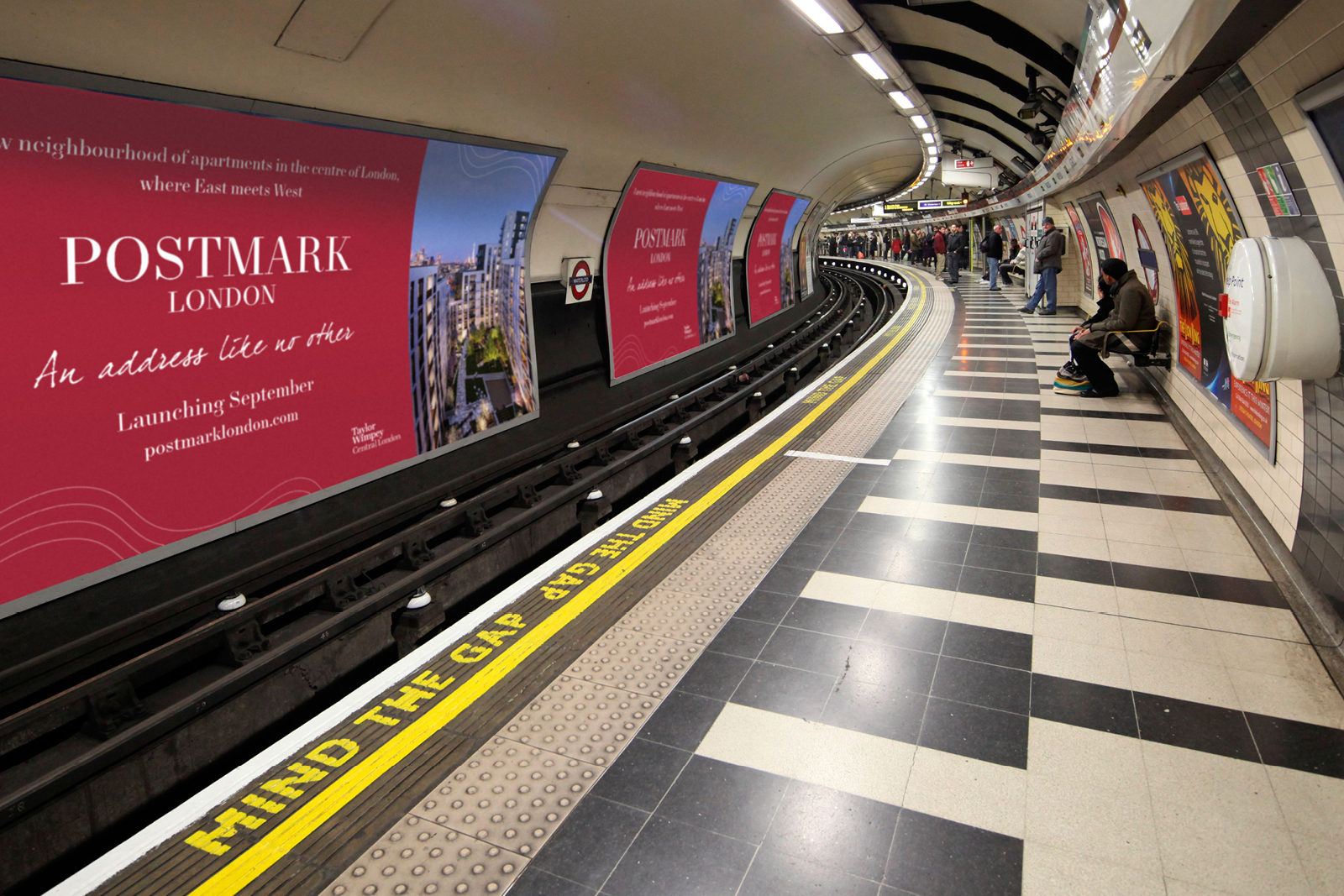 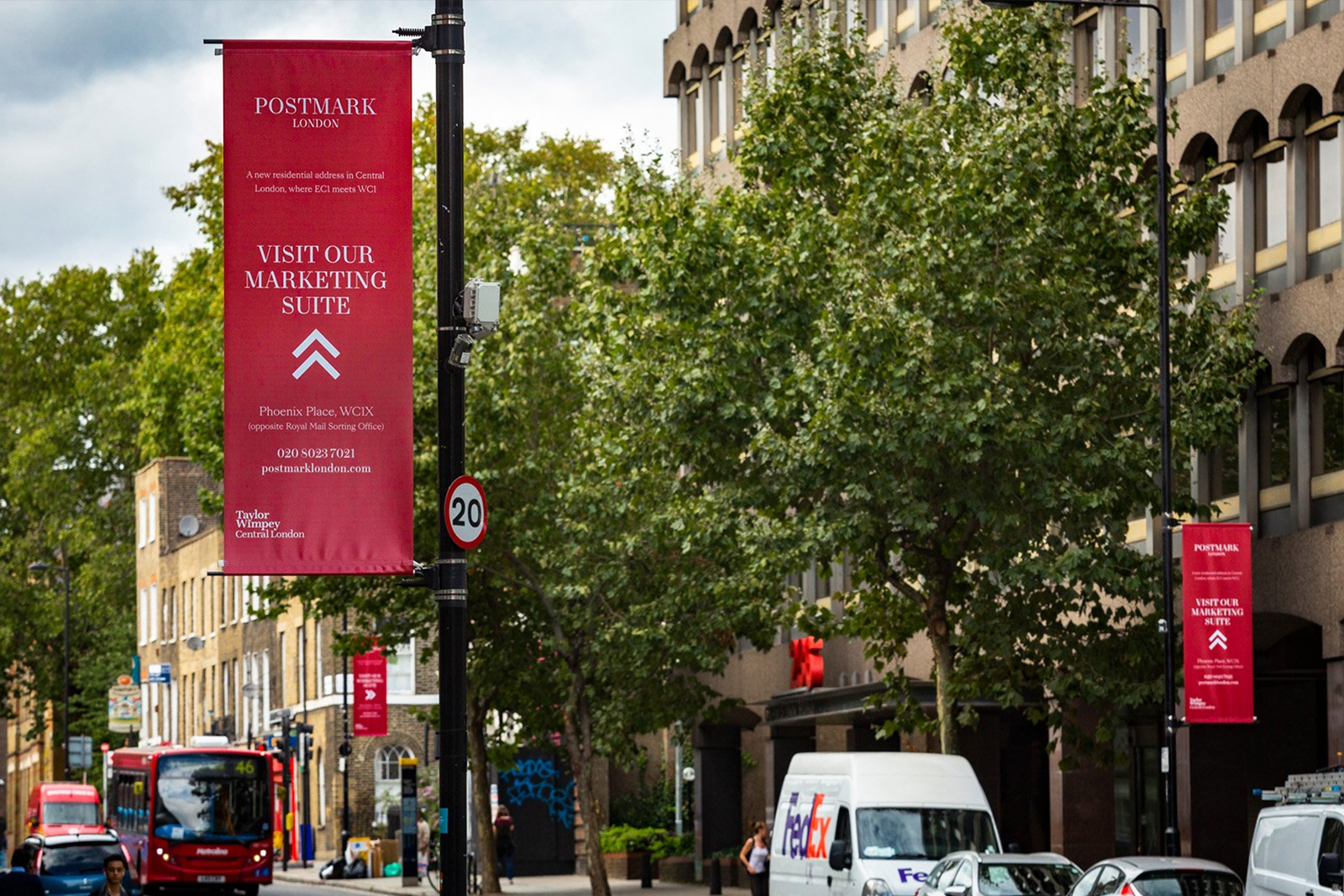 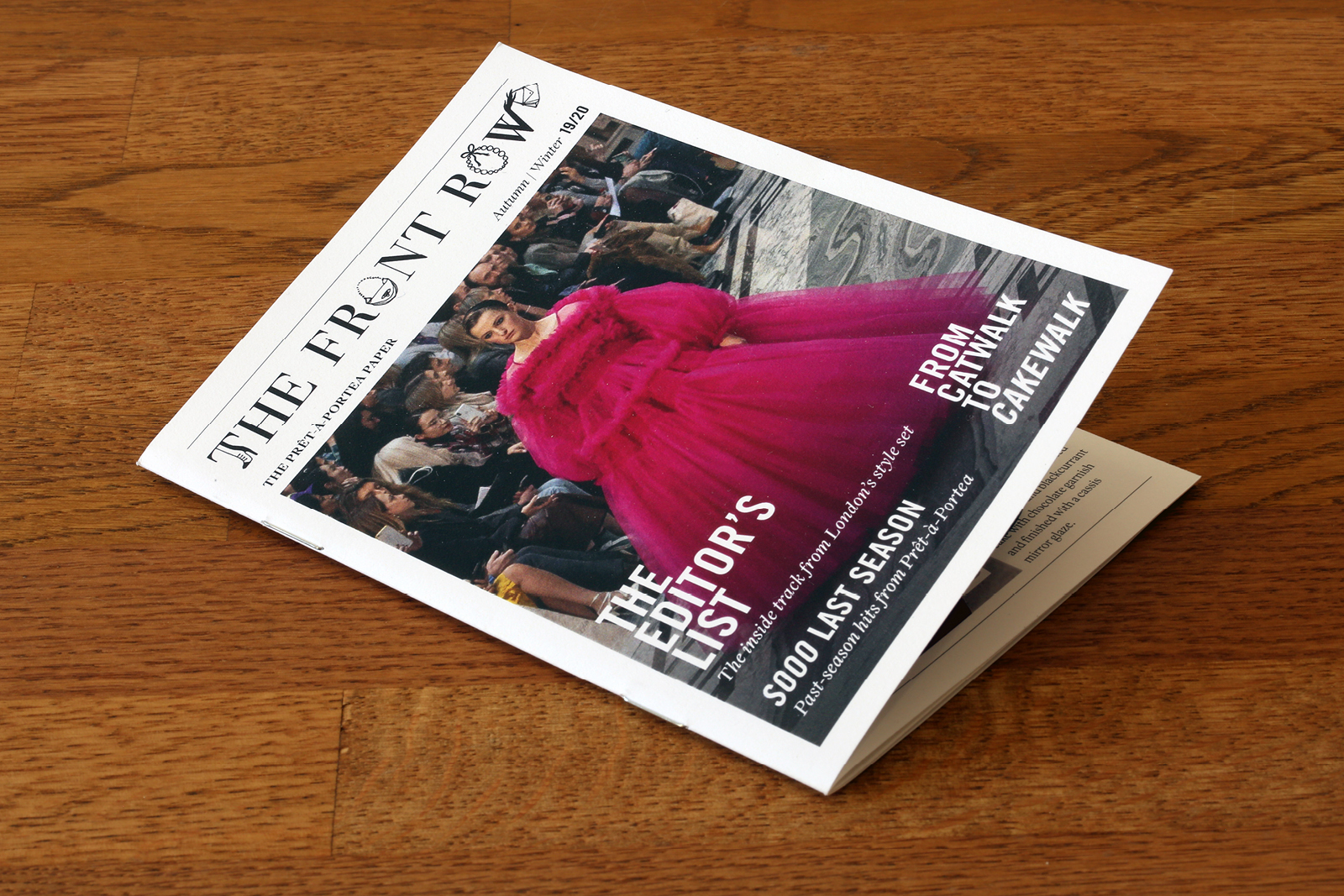 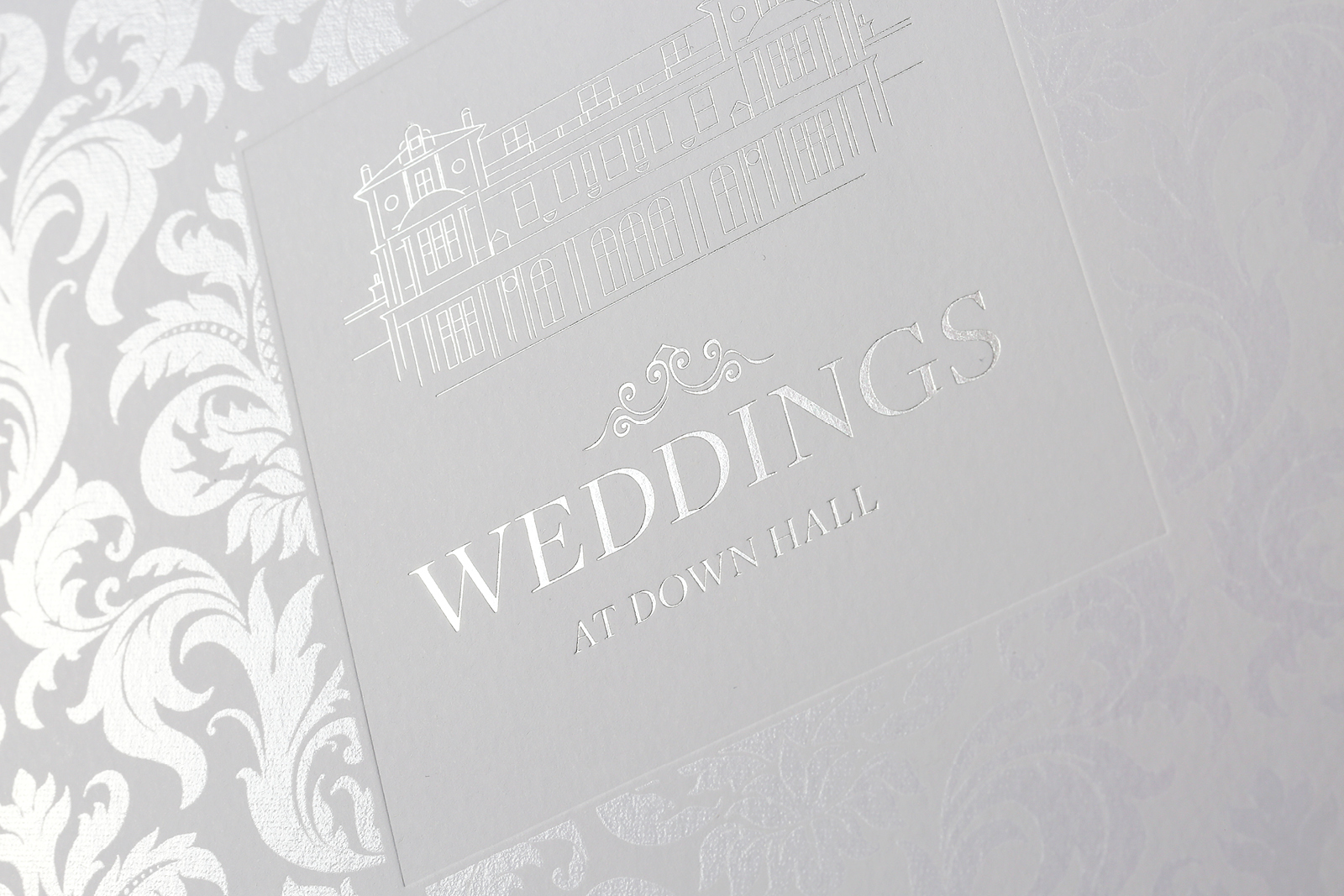 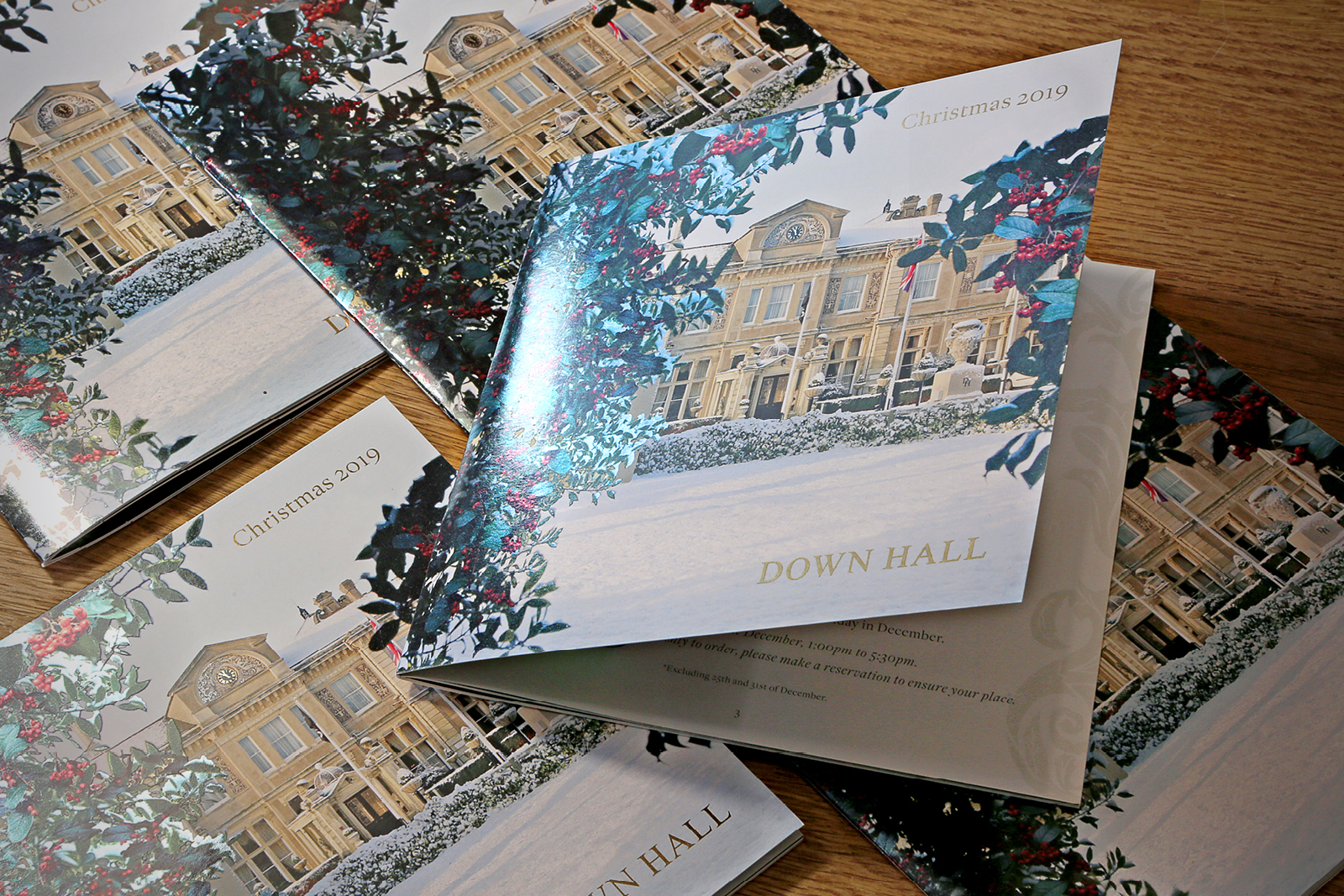 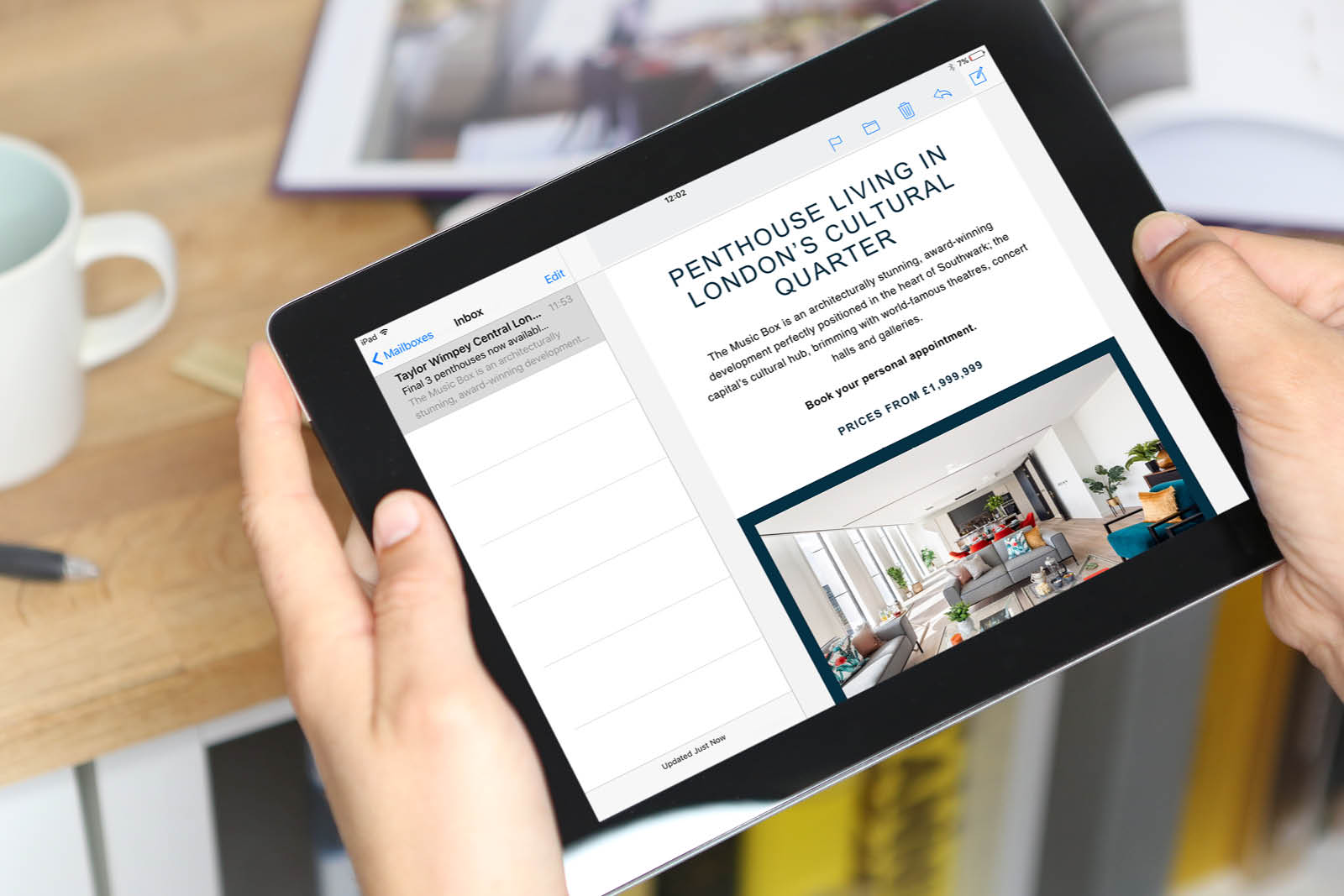