Working in partnership with Harlow based marketing agency, Magnificent Stuff, MW Studio designed the fourth issue of the Harlow District Chamber of Commerce members magazine, Harlow Stories. MW Studio was involved in all aspects of the magazines production, starting with a cover to cover redesign through to overseeing the final production and printing of the quarterly 24 page magazine. The new-look magazine design was unveiled to an audience of over 290 guests at the 2017 Harlow Business Awards at the prestigious Manor of Groves Hotel. Filled with inspiring business and community stories, the magazine was met with a raft of positive comments including personal recognition from Harlow MP Robert Halfon. 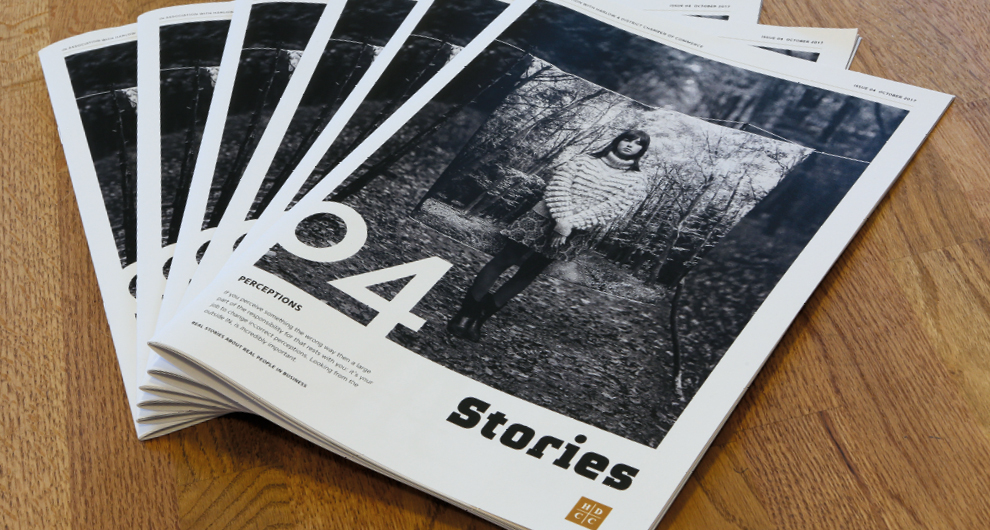 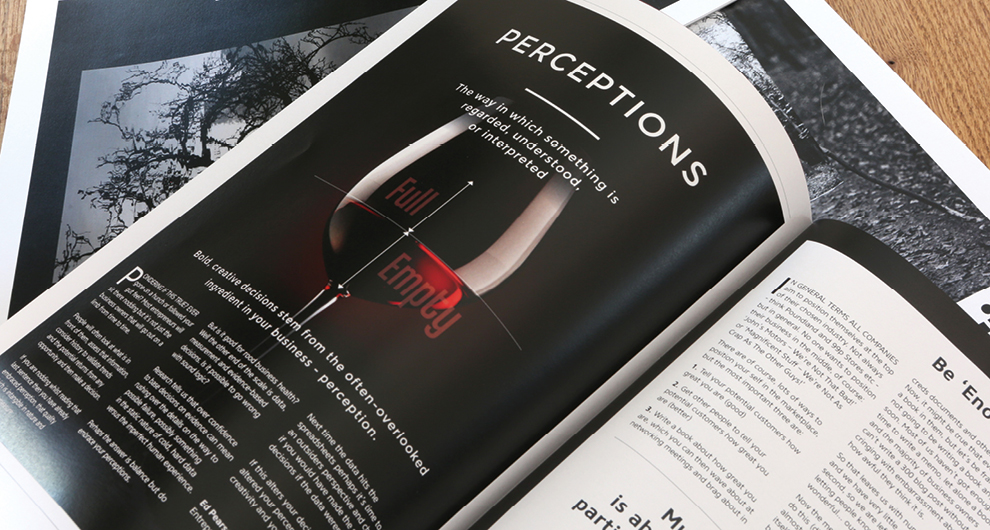 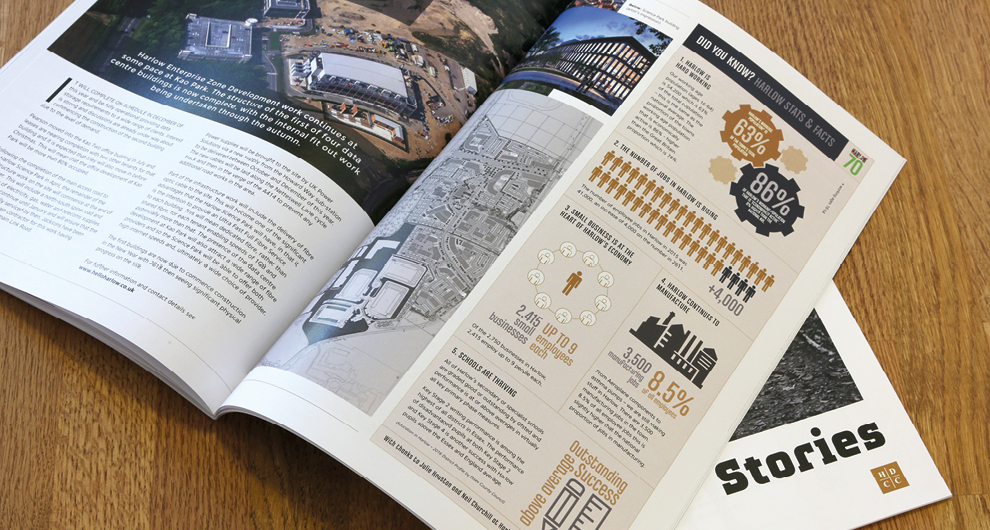 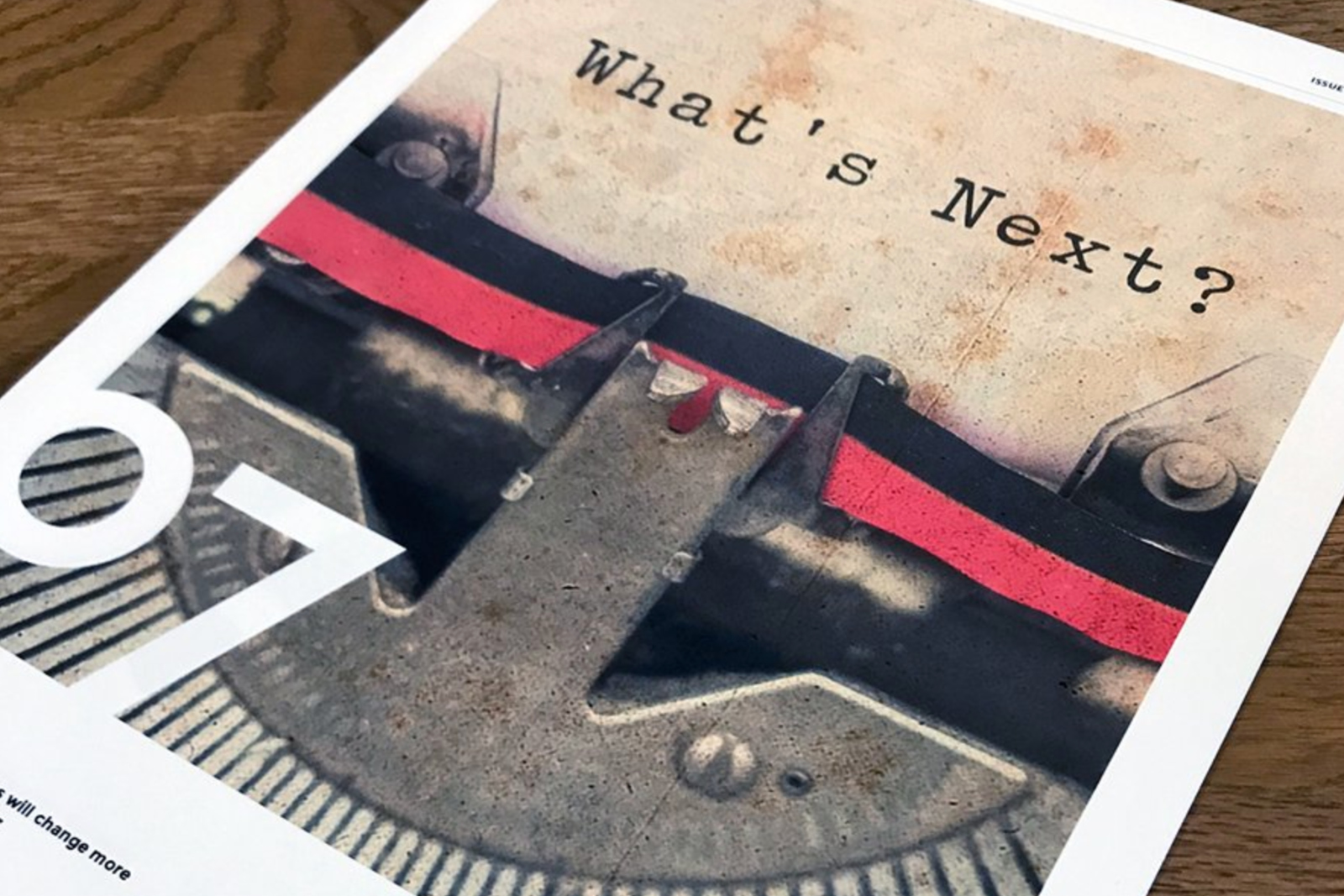