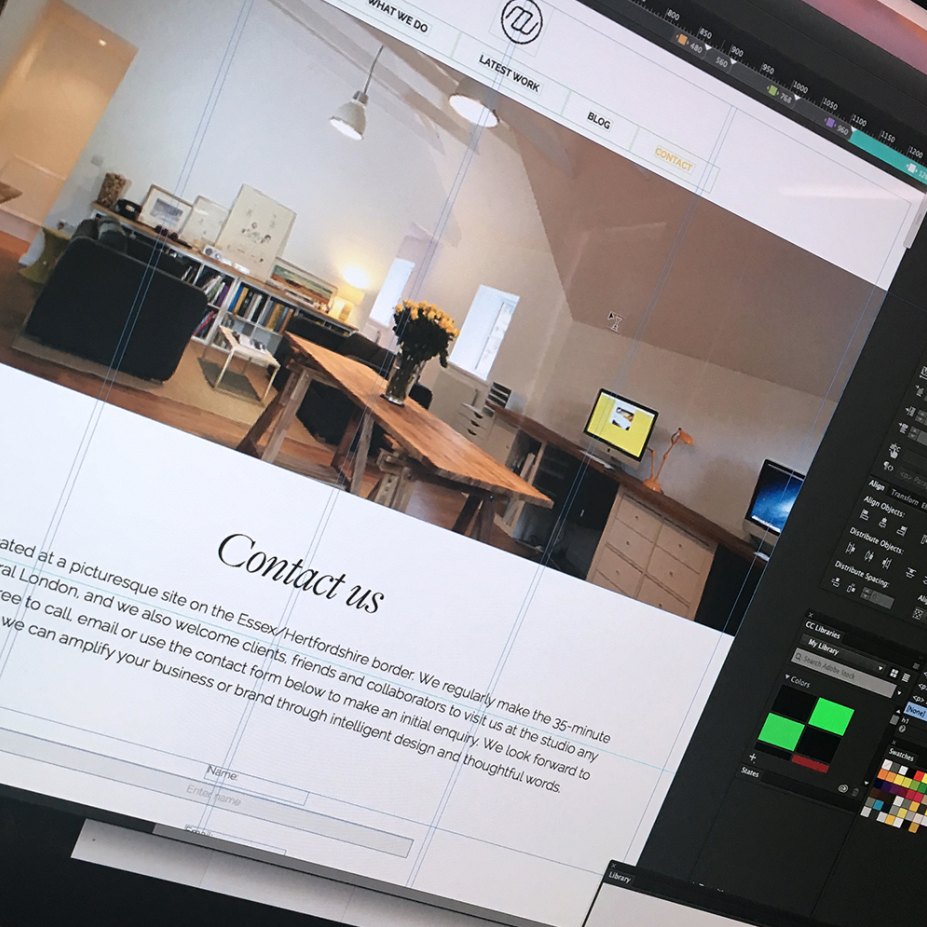 The finalists in the 2017 Hertfordshire Digital Awards have just been announced… and we’re among them! The award winners will be announced at a dinner ceremony on September 21 at Tithe Barns, Knebworth House.

The Digital Awards, launched in 2013 and now staged in six different counties, celebrate the online achievements of businesses, schools and charities. Headline sponsor of the HDAs this year is Nimbus Hosting.

There are 16 award categories, and MW Studio has made it to the final shortlist for Website: Marketing & Creative. We’re delighted that our fully responsive website, which showcases our own brand values along with examples of bespoke marketing and editorial projects we’ve undertaken within the luxury lifestyle sector, has been recognised for one of these prestigious awards – and we’re hoping for a successful night.

As a fast-moving creative design company, established in 2014, we produce bespoke solutions both online and in traditional print, working primarily within the luxury lifestyle market. Our website is often the first port of call for potential new clients. Designed to project our brand values and areas of expertise, it showcases recently-completed projects, and is fully responsive, stimulating a constant flow of enquiries. In the past year, our website and social media activity have drawn in new clients such as The Berkeley Group, Maybourne Hotel Group (The Connaught, Claridge’s and The Berkeley) and local businesses including RudHair (www.rudhair.co.uk).

This message is only visible to admins.

Error: An access token is required to request this resource.
Type: OAuthException